How to Drain and Remove a Toilet Fast! 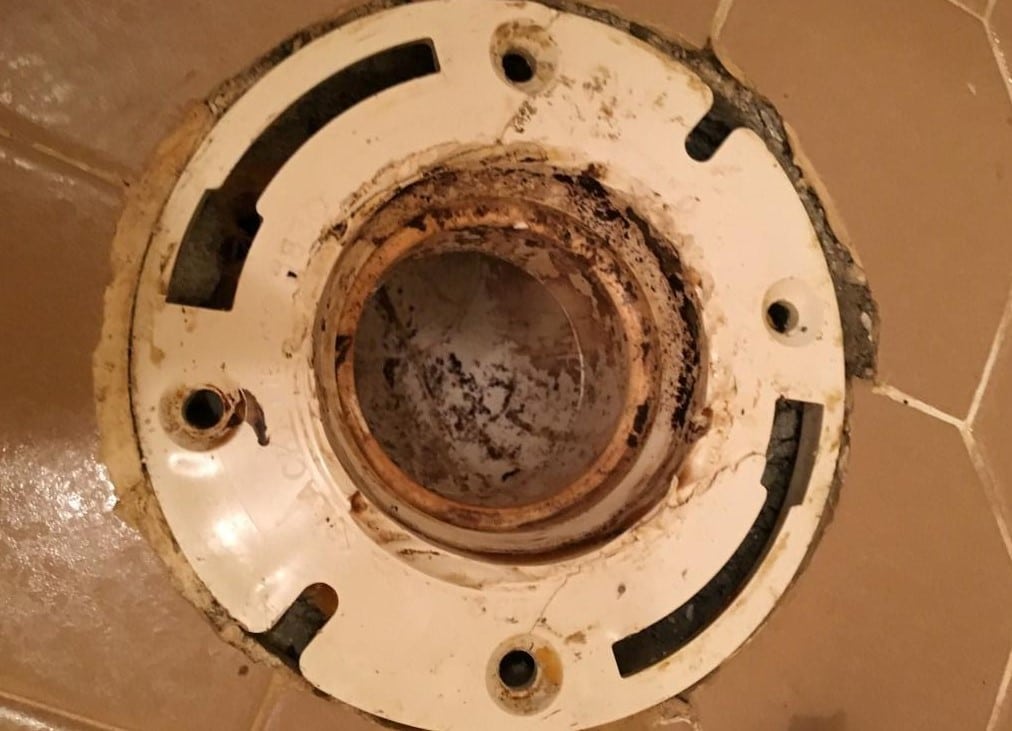 Can I Remove a Toilet Myself?

Removing a toilet may look a hard task but it is a really easy one. You don’t have a to pay a plumber to do it for for your even without plumbing experience. 10 to 15 minutes is all you need.

A toilet is fastened to the floor using 2 bolts, one on each side. To remove it you will need to to loosen the bolts with a wrench then just lift it off. Before loosening and lifting off the toilet, make sure that you first drain the tank and the bowl.

Often, the toilet bolts are covered using plastic caps color-matched with the bowl. Pry them off with a flathead screwdriver.

The design of toilets also differ. There are skirted and non-skirted toilets. A skirted toilet has a concealed trapway and is a little harder to remove.

How to Remove a Toilet in 4 Steps

These are the steps involved in removing a toilet:

Materials and Tools Needed to Remove a Toilet

Step 1: How to Turn Off Water to a Toilet

Step 2: How to Drain a Toilet

Step 3: How to Remove Toilet Bolts

Step 4: Lift off the Toilet

And that is how to remove a toilet. Please remember that toilets can weigh up to 100 pounds. If you are not capable of lifting that much weight on your own look for an extra pair of hands.

While removing a two-piece toilet, there is always the risk of the toilet tank cracking where it is joint to the bowl. If you intend to reinstall the toilet you are removing, it would probably be worthwhile to take your time to remove the tank and the bowl separately.

How to Remove a Toilet Tank

Removing the toilet tank then removing the bowl instead of removing the entire toilet at once takes more time but it is a safe method. It also gives you the chance to work alone. Lifting the bowl and the tank separately is way easier than lifting them both.

How to Remove a Skirted Toilet

Unlike a non-skirted toilet where the 2 bolts hooked to the toilet flange are the same ones securing the toilet bowl, a skirted toilet has a trapway installed on top of the flange. Two brackets are then attached to the trapway, one on each side.

The toilet is normally then installed on top of the trapway and two screws one on each side used to secure the toilet on the bracket and trapway.

To remove the skirted toilet, used a screw driver to unscrew the 2 screws and lift the toilet off. Proceed to remove the brackets and trapway

There are however some skirted toilet with the same installation process as the non-skirted ones. You use the small opening to access the bolts.

Author: toilethaven
Filed Under: Uncategorized
Parts of a Toilet Tank: And How to Replace Them
Toilet Seat Risers – 10 Best Raised Toilet Seats
Searching is in progress