How a Toilet Fill Valve Works 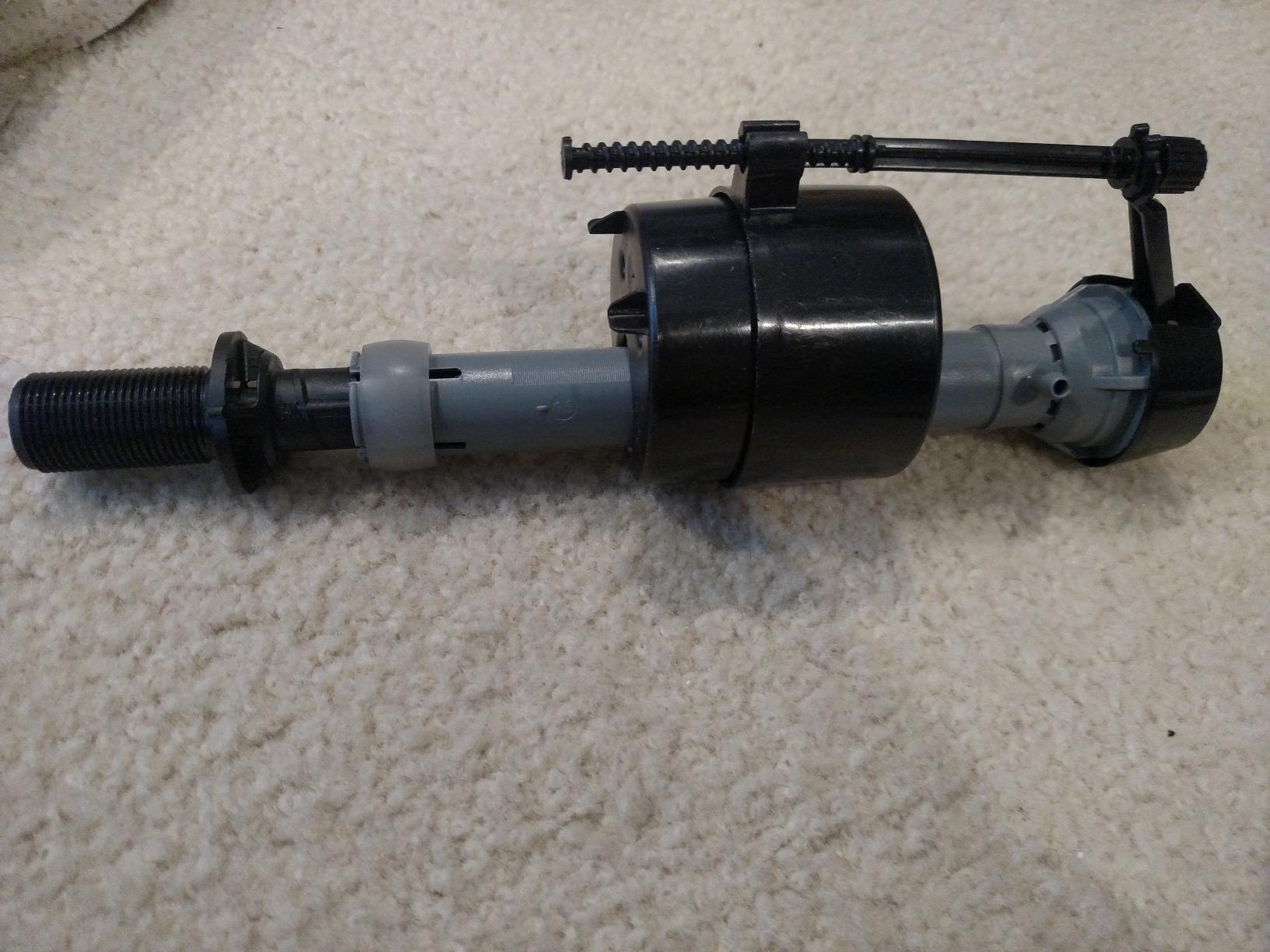 What is a Toilet Fill Valve?

The toilet shut off valve is the knob on the wall behind the toilet tank. It provides a way to isolate water flow to the toilet when you want to perform repairs on the toilet.

Your toilet fill valve will either be connected to a float ball or a float cup. Float balls are more common with old toilet models. They have a round ball which is connected to the fill valve by a float arm. The float arm can either be metallic or plastic. These toilet floats are also called a ballcock

A float cup on the other hand is more compact and is the one you are likely to find in modern toilets. It is connected to the vertical body of the fill valve.

How a Toilet Fill Valve Works

How to Adjust a Toilet Fill Valve

If the water level in the tank is too low, you toilet will not have sufficient force during flushing, resulting in a weak flush where you will need to flush twice or more.

When the water level in the tank is too high, the water will start to flow down to the bowl via the overflow tube. You will therefore have a constantly refilling and running toilet.

Adjusting a toilet fill valve is easy. You will only need a screwdriver.

How Do I Know If My Toilet Fill Valve is bad?

Can You Repair a Toilet Fill valve?

Although it is possible to repair a toilet fill valve, most of the time replacing it is the best option. A fill valve is inexpensive and easy to replace on your own.

In certain cases, fixing a fill valve makes sense. If you have a fairly new fill valve and you suspect it seal is blocked by mineral deposits or other debris, you can surely fix that.

If you need to replace a toilet feel valve, this a detailed guide on how to go about. Toilet fill valves are universal so you don’t always have to buy one from your toilet manufacturer. Korky’s and Fluidmaster’s are some of the best universal toilet fill valves.