8 Different Types of Toilet Flush Systems-Which is the Best? 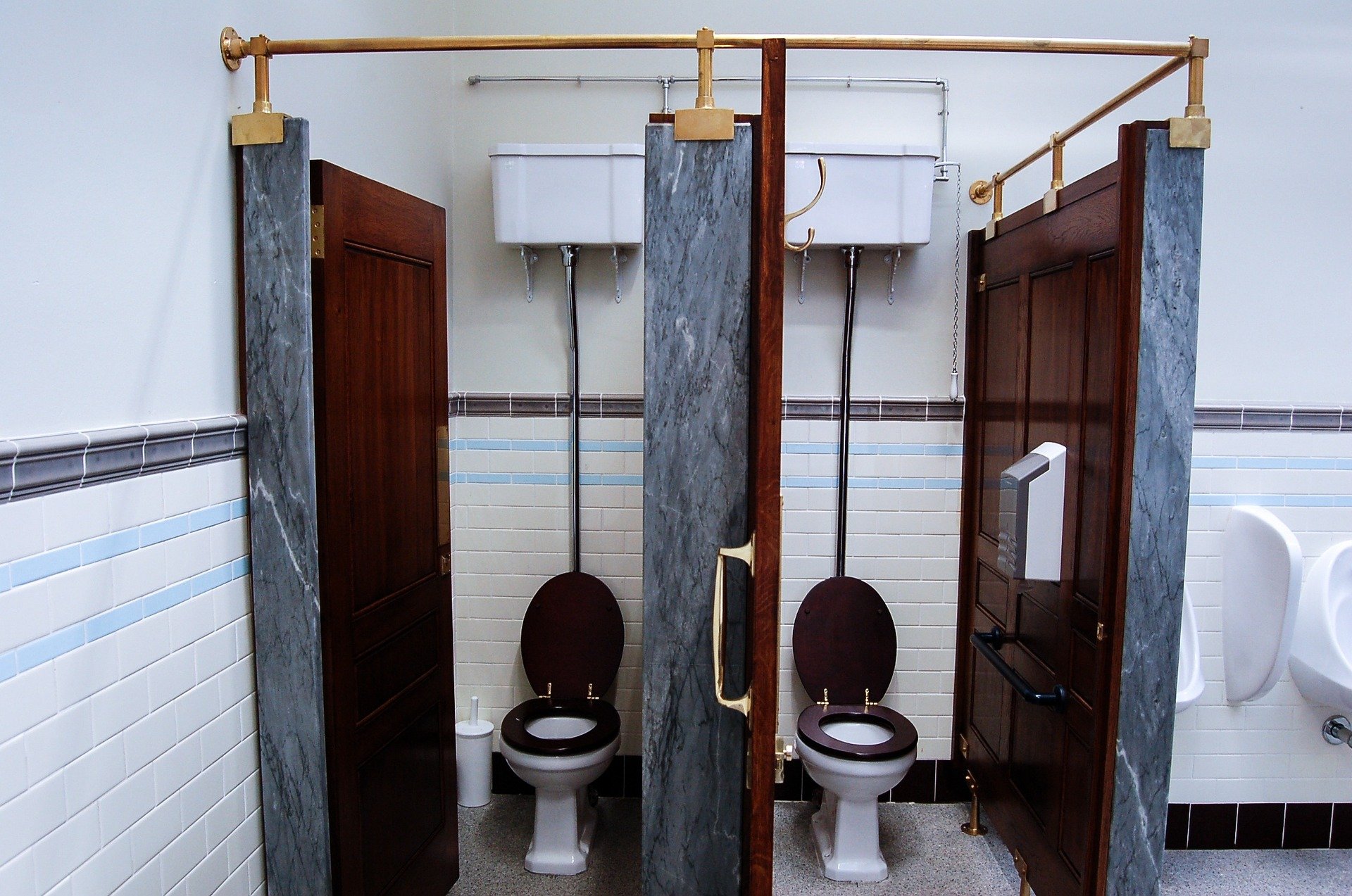 Flush toilets have been around from the first time they were introduced by Sir John Harington in 1596. The design, efficiency and flushing systems have tremendously improved from then to the modern toilets we have today.

Each of the major toilet manufacturers (Toto, Kohler and American Standard) have designed flushing systems that have made toilets use less water yet have a powerful flush.

Most of the toilets however use the gravity flush system only that they twitch it a little to improve the toilet performance. These improvements include having a bigger flush valve and a toilet trap.

The following are the different types of toilets flushing systems:

To understand these flushing systems better, lets us look at how a toilet works.

How a Toilet Works

A toilet contains 2 major parts: the tank and the bowl. The tank is installed on top of the bowl to help the water flow downwards from the tank to the bowl via gravity.

The toilet bowl is mounted on top of the drainpipe using bolts and anchored firmly on the floor by the help of a toilet flange. A wax ring is sandwiched between the toilet and the flange to create an airtight and watertight seal.

After releasing the handle the flapper seals the flush valve allowing the tank to refill in readiness for the next flush. The toilet fill valve refills the tank.

When the water enters the bowl, it exerts a force inside the bowl therefore creating a siphon effect at the toilet trap. As a result, the waste in the bowl is sucked into the drainpipe.

A toilet’s flushing system is on the most important features you should check out while buying a new toilet. If you need a powerful flushing, clog-free toilet you will need to choose a toilet with a flushing system that is designed for bulk-flushing.

A gravity flush toilet system is the most common type of flushing system. All other flushing systems borrow heavily from it. It uses the natural force of gravity to flush a toilet.

Water flows from the tank which is mounted on top of the bowl and move to the bowl via gravity creating a force inside the bowl that causes the toilet trap to siphon out the waste.

When the water fills the bowl, the pressure inside the bowl becomes higher than the pressure in the trap and drainpipe. As a result, the water and the waste are sucked into the drainpipe and down to the sewer lines.

A pressure-assisted toilet flush system combines the gravity flushing system with compressed air. This system is used to create a powerful flush in toilets where gravity flush system on its own would not be sufficient like in rear-discharge and upflush toilets.

A pressure-assisted toilet has secondary plastic tank inside the main tank called a pressure vessel. Incoming water from the water supply line mixes with the air in the pressure vessel therefore becoming pressurized.

When you flush the tank, the water leaves the tank forcefully and powerfully flushes the toilet. Pressure-assisted flushing systems are louder than gravity flush systems which might be uncomfortable for some people.

A dual flush system is a system whereby the toilet has 2 options for the amount of water to be used. One is for flushing using a little amount of water mostly liquids and another using more water to flush solids.

Dual flush toilets use flush buttons normally installed at the top of the tank lid although some using trip levels.

Inside the toilet tank, a dual flush valve assembly is mounted on top of the flush valve. When you press any of the buttons, the valve seal lifts off allowing water to flow down to the bowl. The amount of water depends on the button you pressed.

To read more on dual flush, their pros and cons as well as the best models to buy check out this post.

In a single flush system, the toilet user can only use the same amount of water whether flushing liquids or solids. These toilet systems mostly use a trip lever handle mounted on the side or the front of the tank.

The double-cyclone flush system was designed by Toto which is used in most of their toilets. Water flowing from the tank enters the bowl through 2 nozzles located at the top of the bowl facing sideways.

As a result, the water swirls in the bowl like cyclone which is very effective in cleaning, rinsing and flushing the toilet.

Remember the cyclone is created due to the direction in which the water enters the bowl. The nozzles which face sideways allow the water to strike the surface of the bowl thereby creating a vortex which is what cleans the bowl.

As the water enters the bowl, it violently swirls around the like a tornado which is very effective in cleaning the bowl. It also has more quiet flush.

With a tornado flush system, the toilet bowl does have a rim which eliminates bleeding ground for germs. It is also easier to clean.

I have written a detailed review of the best Toto toilets in the market. Read it here.

The tower style which is also known as a canister flush system is mostly used by Kohler toilets. This system uses a canister toilet flapper which is normally mounted in the middle of the tank and connected to the flush handle.

Unlike a flapper-type flush system, a tower style flushing system lifts off wholly allowing water to flow into the bowl from a 360 degrees angle. The water is therefore able to flow to the bowl faster creating a stronger flush.

Kohler’s Class Five flushing technology which uses a tower style flushing system have designed the flush valve in such a way that the entry is larger than the exit in a ratio of 3:2. This design helps to move more water which then builds up pressure and in return a powerful flush.

The double-vortex flush system is used by American Standard’s toilets. Water enters the bowl via 2 nozzles at the top of the bowl which face sideways which creates a whirlpool in the bowl.

Although most of the water comes through the 2 nozzles, some of the water is directed straight to the trapway simultaneously with the double-vortex action.