Why Your Toilet Keeps Clogging and How to Fix it 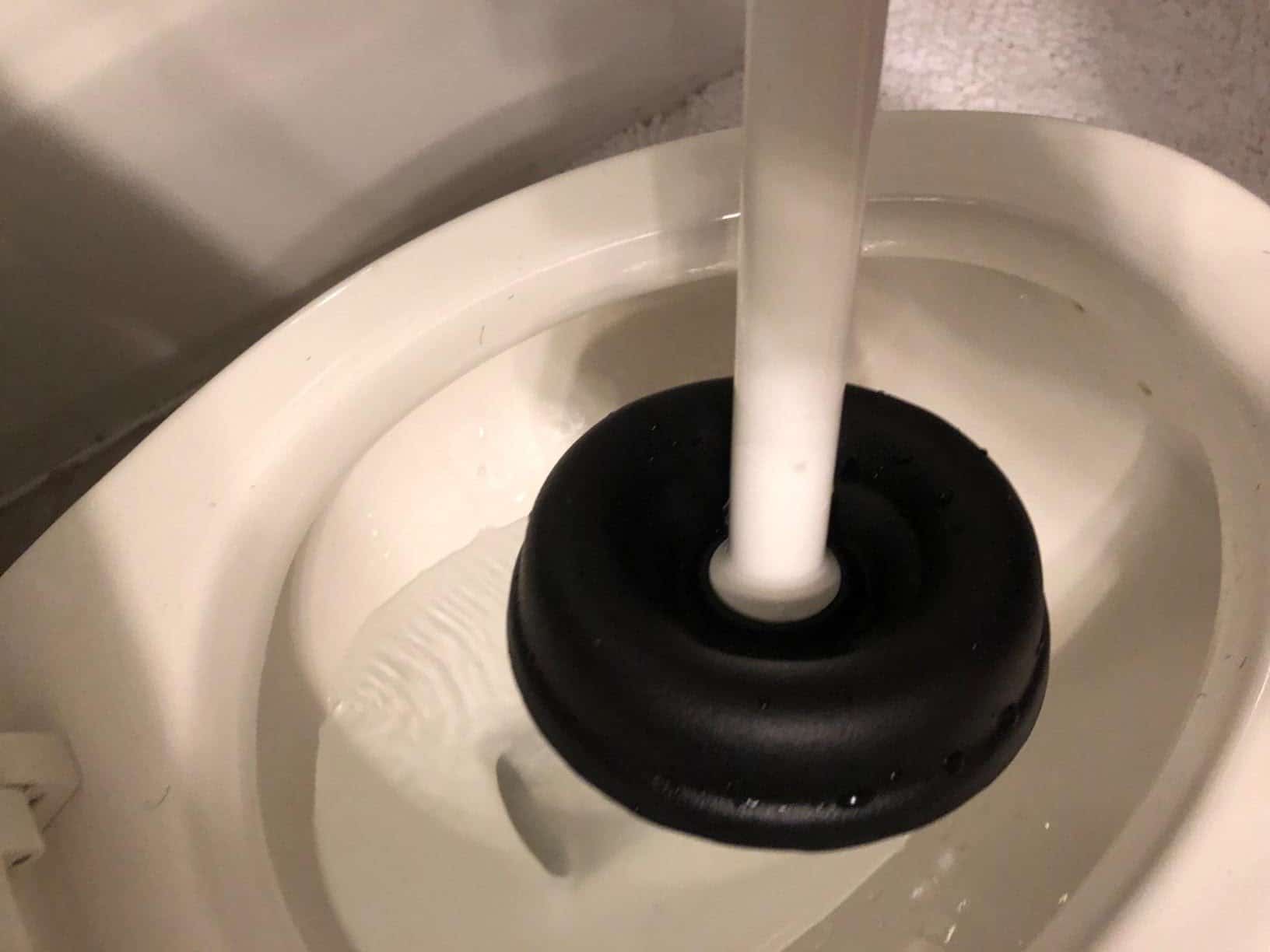 Why Does My Toilet Keep Clogging?

A toilet that constantly gets clogged can be very frustrating. It could also be a very expensive fixture if every time it clogs you have to call in a plumber.

Some toilets get clogged more than others. Others don’t clog at all. But what makes a toilet to clog so frequently? Here are some of the reasons why your toilet keeps on clogging:

Depending on what is clogging your toilet, your approach to fixing it will be different. Let us look at this causes one by one.

1. Flushing Things That Shouldn’t be flushed

The most common cause for a clogged toilet is when things that should not be flushed end up being flushed. Anything outside of human waste and toilet paper has the potential to clog your toilet unless it’s in liquid form. Too much toilet paper usage will also clog a toilet.

From experience here are some of the things that are responsible for clogging toilets most of the time:

These things mostly clogs toilets in a house that has many family members as opposed to one or two people in a house. What can you do to make sure that things that are not supposed to be flushed stay away from the toilet bowl?

Having a conversation with all family members explaining to them what should not be flushed will go a long way in preventing a constantly clogged toilet. Also, put in a trash can in the bathroom for disposing such things as tampons and baby wipes.

A toilet trap is the S-shaped part of the toilet between the bowl and the drainpipe. It is S-shaped for 2 reasons. It acts as an anti-clog mechanism to prevent items that fall in the bowl from clogging the drain further down.

Secondly, it holds a small amount of water that prevent unpleasant sewer gases from coming up to your bathroom. Due to that design most of the things that fall in the bowl can be removed, and if flushed clogs the toilet at the trap.

When your trap is fully clogged, it will not drain water and the toilet may start to overflow. A partially clogged toilet trap will drain the water slowly but will not flush properly.

It is easier to diagnose and a fix a fully clogged toilet than a partially clogged one. If say a toothbrush or pen is stuck in the trap, you will keep plunging your toilet which will only give a temporary solution before it starts clogging again.

Mineral deposits as a result of hard water could also build up inside of your toilet trap. Calcium is the most notorious one. This will reduce the internal diameter of the trap and there be prone to constant clogging.

If you suspect this is the problem, you can easily remove your toilet and lay it on its side and check the condition of the trap. It is always easy to check from the bottom of the toilet. Here is how to remove a toilet.

3. A Family Member has Chronic Constipation

Some people suffer chronic constipation from quite a young age. In most families, such members are said to be “chronic toilet cloggers”. It can be quite an uncomfortable condition to live with, knowing every time you use the toilet you are most likely to clog it.

According to the healthline,Chronic constipation is as a result of the large intestines overstretching, a condition known as megacolon. The large intestine which is also known as a colon therefore holds more or a big poop which is hard and clogs the toilet most of the time.

Drinking lots of fluids and eating food rich in fiber can go a long way in softening your poop. Visiting the bathroom as soon as you feel the urge to poop will also see you clog the toilet less and with time even stop.

Old toilets could use up to 3 gallons of water per flush. Such a big volume of water was enough to flush down everything and therefore the chance of clogging a toilet was low.

In a bid to conserve water and the environment, low flow toilets which use 1.6 gallons of water per flush or even less were introduced. In order for this toilets to work without clogging toilets, some design aspects had to be altered. This include size of flush valves and trapway, as well as siphon jets.

The first generation low-flow toilets were a hit and miss. If you were one of the unfortunate buyers, you will ultimately need to upgrade to a modern toilet. In the meantime, you should try and minimize the amount of toilet paper used. Don’t also flush items that are more likely to clog your toilet.

In order for your toilet to flush powerfully and without clogging, water has to be released from your toilet tank to the bowl within seconds. The water also has to be sufficient.

It is the action of releasing a large amount of water suddenly into the bowl that produces a powerful and non-clogging flushing. This is why modern toilets have large flush valves and trapways.

When water enters your toilet bowl slowly, the siphoning or suction effect at the toilet bowl will be weak which will most likely clog your toilet. What cause a slow flushing toilet?

6. The Toilet Vent is Clogged

A vent stack runs from your toilet drain to the top of the roof. It allows sewer gases to freely flow from the drains to the outside. This way, the toilet’s siphoning action is stronger and clogging is unlikely.

When you have a clogged toilet vent, air cannot flow out and as a result you will have a negative air pressure. In this case, the air will start backing up to the toilet. It is exhibited by a bubbling/gurgling toilet and/or a sewer gas smell in the bathroom.

To fix this issue, climb to the top of the roof using a ladder, with garden hose in hand. Have someone turn the water on and pour the water down the vent stack.

The water will unclog the vent and wash down anything that could be clogging it. A clogged vent stack can also cause a weak flushing toilet.

Sometimes a constantly clogging toilet extends beyond your toilet. At times the city’s sewer lines are clogged, rusted or tree roots have grown towards the lines and bent them as result.

You should make a point of talking to your neighbors to see if they are having the same problem . If they are in the same hole as you are, you can then jointly the relevant authorities to fix the lines.

If your neighbors are not having the same issues then probably your main house drainpipe is the problem. You should definitely call in a professional plumber to have a look.