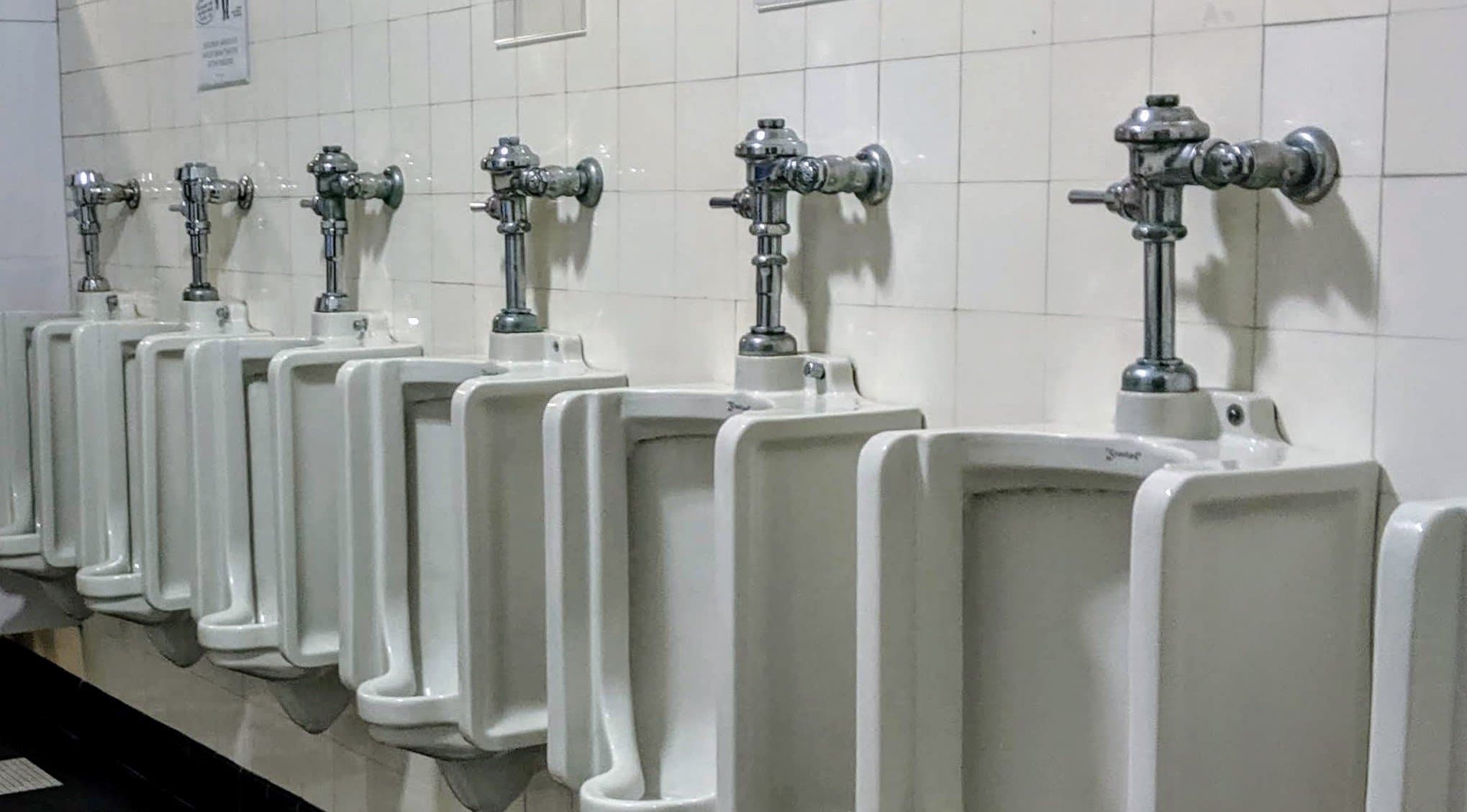 What is a Toilet Flush Valve?

Flush valves are attached to the toilet tanks by a lock nut from underneath the tank. A toilet tank to bowl gasket which is also known as a spud washer is then installed at the bottom of the flush valve covering the entire lock nut.

Inside the tank, the toilet flapper sits on top of the flush valve opening, also creating a watertight seal. This allows the toilet tank to always be full and ready for use.

The flush valve has 2 pegs where the toilet flapper ears are hooked. It therefore provides a medium for hinging the flapper.

How a Flush Valve Works

In order to understand how a flush valve works, it helps to also have an understanding of how the toilet works as whole. A toilet has two mechanisms: the flushing mechanism and the refill mechanism.

With refill mechanism, the process starts with the fill valve then the toilet float, refill tube and the overflow tube.

The overflow tube is the large tube in the middle of the toilet tank. It is connected to the flush valve. The refill tube is clipped on top of the overflow tube. It sends some water at the bottom of the bowl which acts as barrier for sewer gases.

If the fill valve is defective and is continuously filling the tank, the overflow tube also channels the excess water down to the bowl to avoid overflowing. Water level in the tank should be ½ inch below the overflow tube.

Before the introduction of low-flow toilets, flush valve sizes did not matter that much. Almost all toilets had a standard 2-inch flush valve. Back then the toilets used 3.5 gallons of water per flush so even with a small flush valve your toilet would still flush well.

Low flow toilets use 1.6 gallons of water per flush or less. Although a 1.6 GPF toilet can still flush well using a 2-inch flush valve, toilet manufacturer engineers had to look for a way of having a powerful flushing toilet while using even less water.

And that is how 3 and 4-inch flush valves came to be.  The trick in getting a powerful flush lies in the way you deliver the water to the bowl. How fast you do it.

If you dump the water in the bowl very fast then you will have a powerful flush. A toilet like the American Standard Champion 4 has a 4-inch flush valve. As a result it is one of the most powerful flushing toilets.

While replacing your flush valve, you will need to buy the exact size or else you will be left with a valve you can’t use.

You are most likely to come through 4 types of flush valves:

These are the most common types of flush valves. They come with single flush toilets and use a toilet flapper seal.

This kind of flush valve is cheaper to replace.  It is also way easier to clean in case there are mineral deposits or debris inhibiting the flapper seal.

Canister flush valves are mounted in the middle of the of the toilet tank. They are especially used by modern Kohler toilets like the Kohler Cimarron.

A cylindrical canister valve with a rubber seal/gasket at the bottom is attached to a chain which is in turn connected to the flushing handle. When you push the toilet handle down, the chain lifts up the canister allowing water to flow down to the bowl.

Unlike in a standard flush valve where the flapper is hinged to one side, a canister flush valve lifts off wholly allowing water to flow down to the bowl through a 360 degrees angle.

This design allows water to flow down to the bowl faster and therefore resulting in a powerful flush.

A Flushometer is a commercial flush valve. It is used with tankless toilets. Tankless toilets as the name suggests are toilets which have no tanks and which also do not flush automatically.

They are supplied with water under high pressure which is enough to flush the toilet and therefore do not need a tank. Remember the reason you have a tank is because water in most buildings do not have sufficient pressure to flush a toilet.

Flushometers are mostly found in urinals and public toilets. They release a metered amount of water every time you push the button.

Dual flush toilets almost always use flush buttons. The buttons are located at the top of the tank lid. Just like the canister flush valves, dual flush valves are mounted in the middle of the toilet tank.

When you push any button, the dual flush valve seal lifts off allowing water to flow down to the bowl.

How Do You Know in Your Flush Valve is bad?

How to Replace a Flush Valve

Replacing a flush valve involves removing the toilet tank, replacing the valve and then installing the tank. Although it looks like too much work, it is actually a simple task which you can easily do without calling a plumber.

While replacing the flush valve, it is a good practice to also take the opportunity to replace the toilet tank bolts, tank to bowl gasket and toilet flapper. Toilet tank repair kits are available and cheaper than buying one part at a time. A new kit can serve you for the next 5 or more years.

This is a detailed guide on how to replace a flush valve.

A new flush valve costs between 10 and 20 dollars.